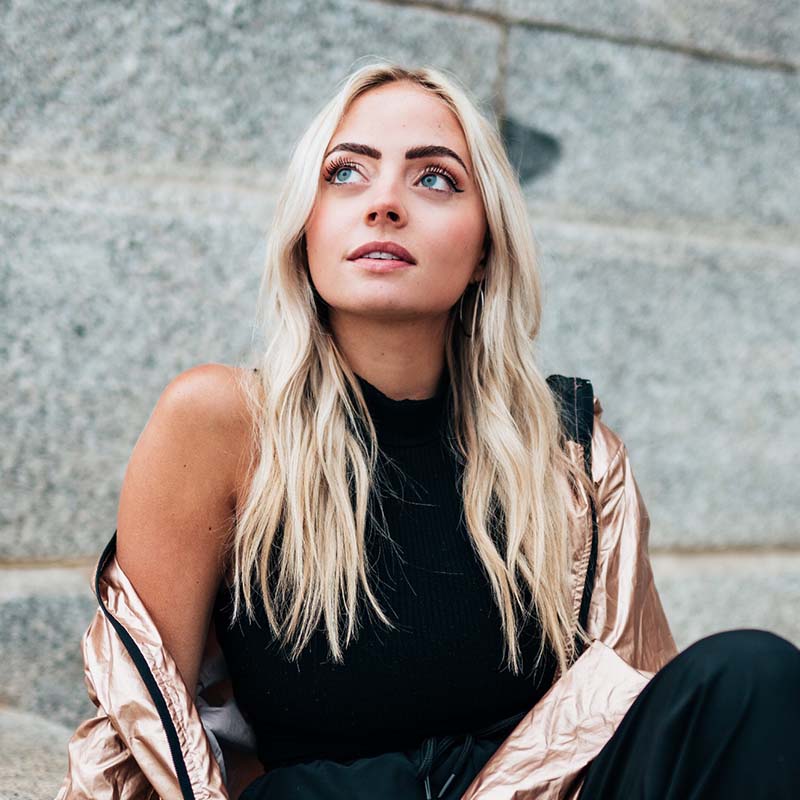 Madilyn is an American pop singer-songwriter with an indie-electro-pop sound. Madilyn first burst into the music scene as a 16-year-old when she became a Season 6 contestant on The Voice in 2014. As a top-20 finalist, Madilyn was mentored by Usher, Blake Shelton, and COLDPLAY's Chris Martin. Fast forward to November of 2021 and Madilyn releases her original album "DOORS." Now streaming everywhere. 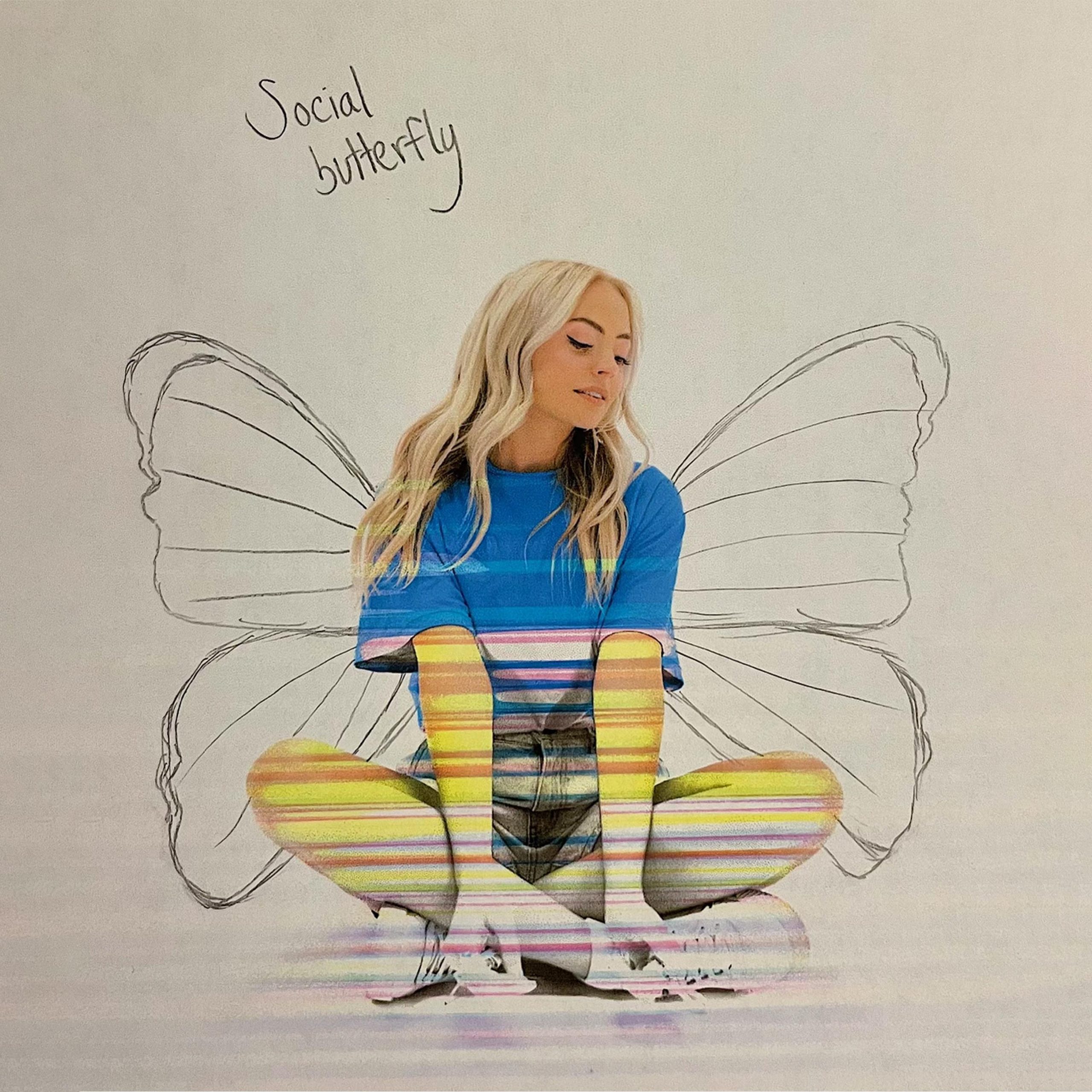 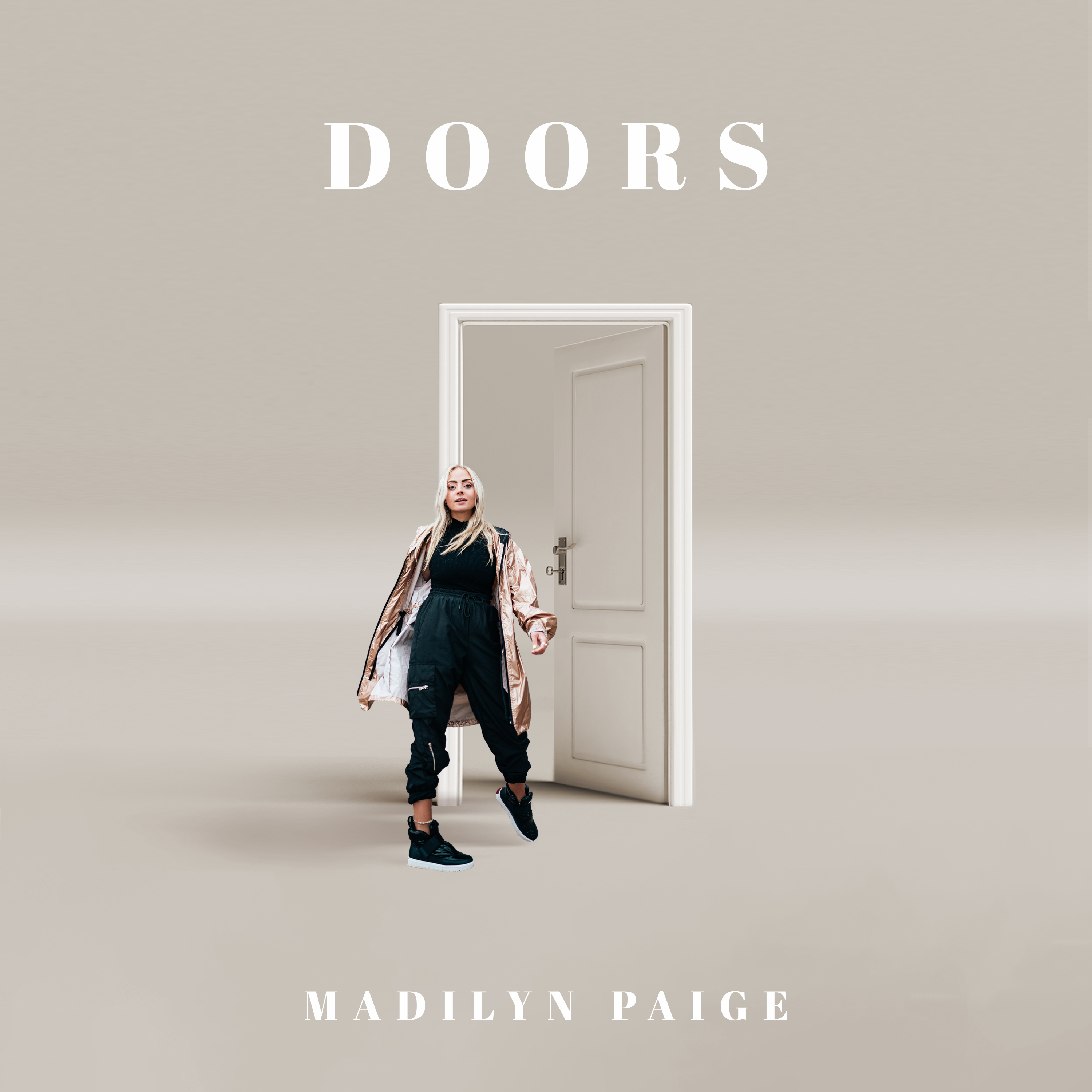